A photography trip to Finland to photograph bears and moomins.

This year I spent my birthday in a Forest in Finland with no company other than about dozen (wild)! Eurasian brown bears and more mosquitoes that I care to count.

I stayed at Martinselkosen wilderness centre, in the North of the country. Comfortable enough, plenty of rustic food, and surprisingly decent coffee.

After a night in the Wilderness centre we were to stay in the Forest hide, which is regularly visited by a dozen or so bears and cubs. On the way to the hide, one of the other photographers suggested that my 500mm lens was too long. She was right, the large communal hide was directly in front of a clearing where food was left to attract the bears . At times the bears were so close all I could shoot was a patch of blurry fur.

Second night I opted to stay in the pond hide. Now, when I hear the word pond, I think something a few meters across lilly pads and frogs in somebody's back garden. This body of water was, to my eyes, a lake.

The pond hide couldn't be more different from the previous night. Where the forest hide was a large wooden hut with about 20 or so bunks and a composting toilet, this thing was just wide enough to contain a single bed and not tall enough to stand up in. Facilities were provided in the form of a bucket.

I was there for more than three hours poised with my camera and trying not to nod off before the first bear turned up. Bear paws in wet bog make quite a distinctive noise. Here's a video of one that wandered right past my hide...

I was a bit worried that I would lose the light, as it was already dusk, but fortunately dusk lasts for hours in that part of the world. I did have to push the ISO really quite high but I think the photos came out better that the previous night, because the setting seemed more natural.

I have both a Canon 5D mk III and a Canon 7D mk II. The 7D is often touted as being best for wildlife and sports shooters because the 1.6X crop factor gives you extra reach for free. I think that's often true, but only when the light is good. I was shooting at dusk, and the shots that came out of the 5D were much less noisy due to the larger sensor. Even if I was to crop a 5D shot to be the same frame as a 7D, the result would still be better. I think the takeaway from that is that the 7D is a better choice only if the light is good.

Will! thanks for the information and the great pictures!, amazing shots!. I am travelling to Finland to do Bear photography any recommendation? Did you get there by plane?

I got a flight from London. The lodge (in the post) was excellent. I'm sure you will get some great shots. Only recommendation would be to protect yourself from the mosquitoes... 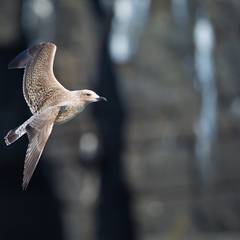 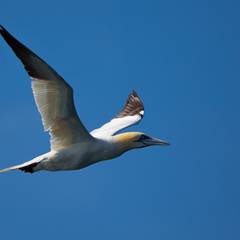 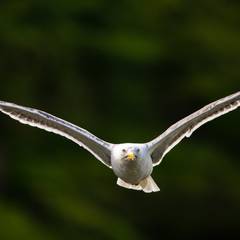 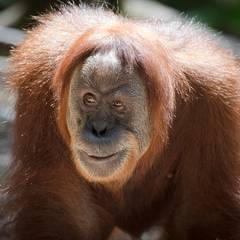 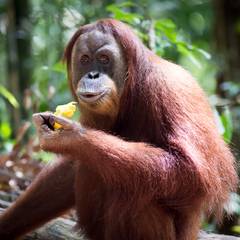 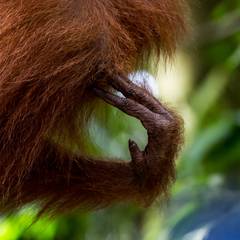 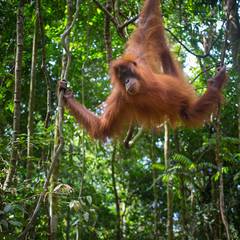 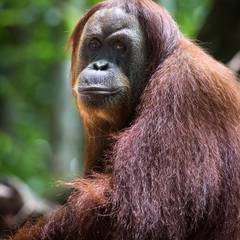 Return to Isle of May 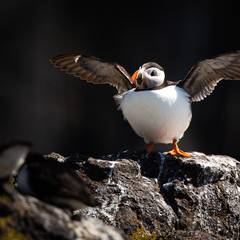 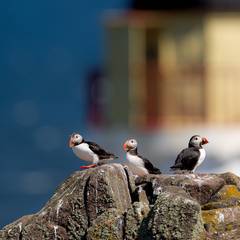 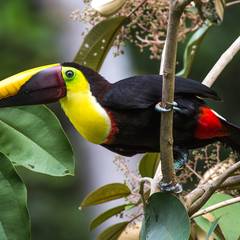 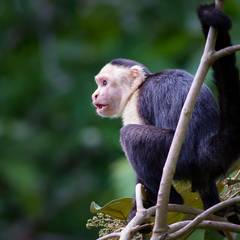 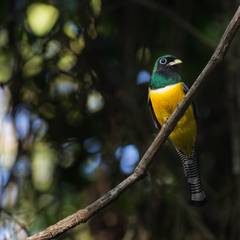 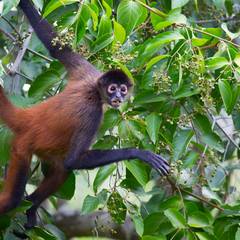 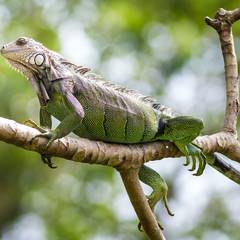 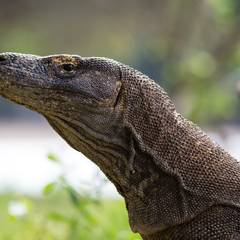 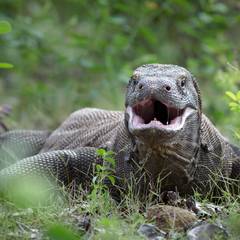 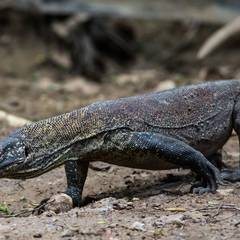 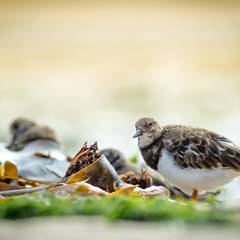 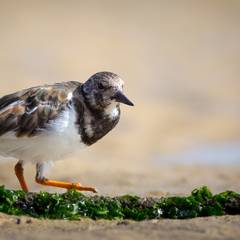 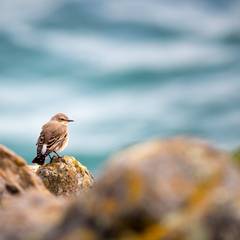 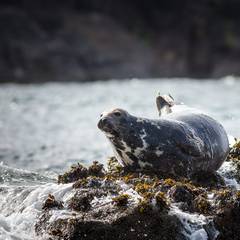 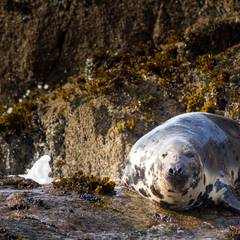